Centre for Railway Vehicles is the scientific-research unit of the Faculty of Mechanical and Civil Engineering in Kraljevo. The main objectives of the Centre are permanent development of teaching process and scientific-research work, as well as the continuation and promotion of cooperation with industry in the area of railway machine engineering and construction testing. 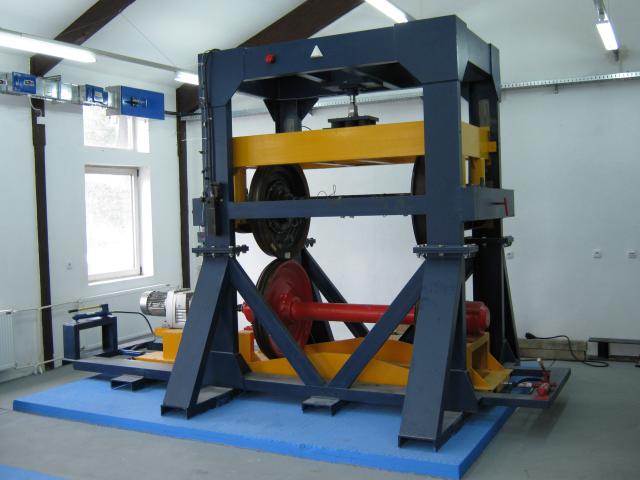 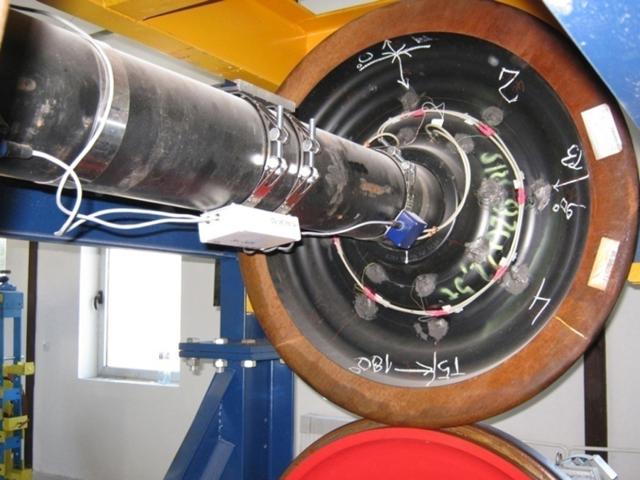 1. Equipment and resources for testing within the certification of railway vehicles:

2. Equipment and resources for testing constructions: 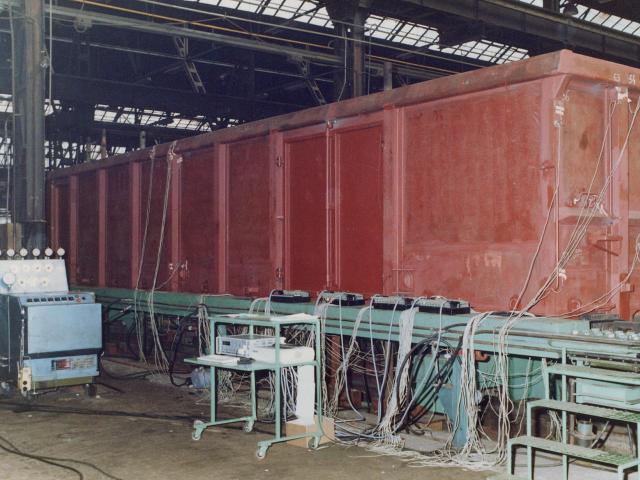 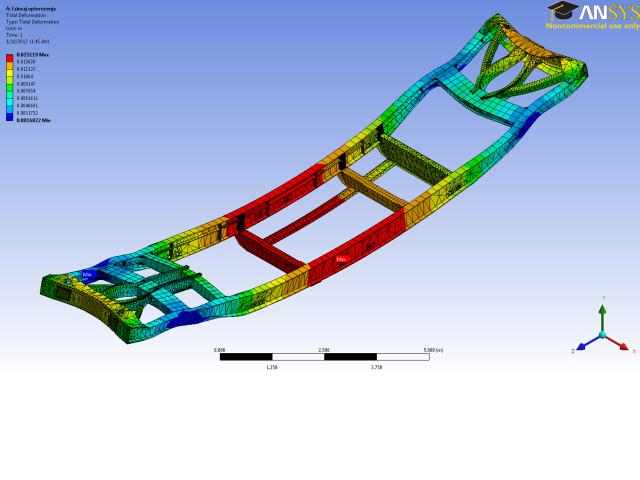 The most important references

The most important prototypes, products, services, strategies and methodologies

Testing in accordance with previous methodologies are mandatory in the process of certification railway vehicle according to valid of international standards and regulations.

The Centre also offers consulting services, trainings, measurements, attesting and product development in the area of railway machines engineering and construction testing for the industry.

Faculty of Mechanical and Civil Engineering, Dositejeva 19, 36000 Kraljevo, Serbia E-mail:            petrovic. This email address is being protected from spambots. You need JavaScript enabled to view it.